Mish Maudsley, or Mishfit as she is known in the art world is a contemporary urban artist, creating artwork inspired by wild skies and wanderlust.

Travel plays a vital part in fuelling Mish’s inspiration, and she derives energy & motivation from the many vibrant sights, colours, myths, symbolism, cultures and people encountered on her adventures across the globe. Her work evokes open-ended stories filled with wanderlust conjured from her own experiences.

A figure in the UK street art scene for over a 15 years, Mishfit was there as the burgeoning street art scene exploded into the public consciousness for the first time. She was part of exhibitions at the infamous Dragon Bar in Shoreditch, part of pop-up happenings with Finders Keepers Crew, part of Grafik Warfare crew and took part in many other painting events and shows during this formative time in street art’s history. Often as the only Female artist on the roster.

Since then Mishfit has painted internationally from the streets of Melbourne to Europes biggest street art festival Upfest and many places in between. She is now embracing a more refined approach.

Mish embraces her Street Art roots by combining spray paint with loose brushstrokes and refined drawing, to create a beautiful & energetic signature style that cannot be ignored. It is as much about the paint and the process as it is about the finished artwork.

If you would like to commission a work of art get in touch. 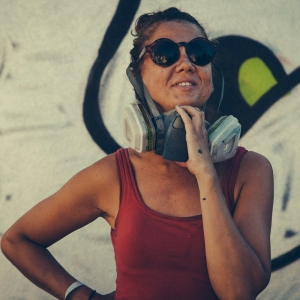 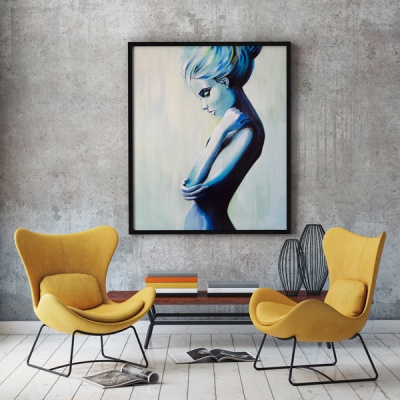 Mishfit has been represented by a range of urban art galleries in the UK. If you’d like her on your books, drop her a line. 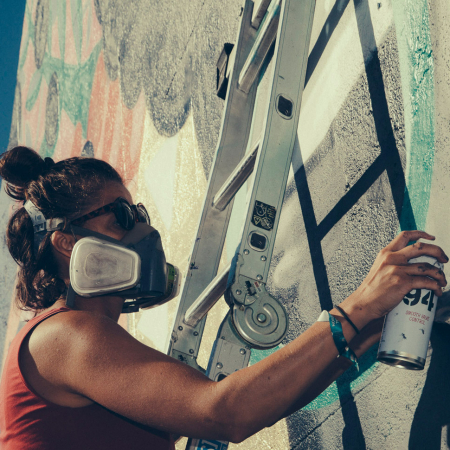 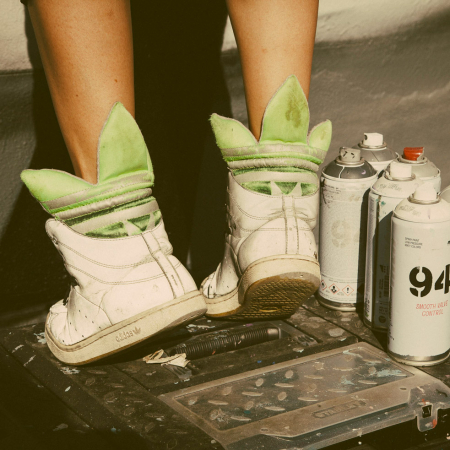 To find out more about the artist Mishfit …

Get in touch
Subscribe
Join the mailing list for release announcements, discounts and other treats, straight to your inbox
INFO
CONNECT
GET IN TOUCH
Copyright All Rights Reserved © 2021
0